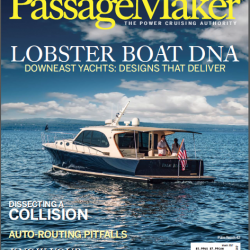 Passagemaker Magazine #23 January/February 2017 Troubleshooter By STEVE ZIMMERMAN The Varnished Truth Exterior wood on a fiberglass boat adds a touch of warmth, tradition, and style that cannot be duplicated … END_OF_DOCUMENT_TOKEN_TO_BE_REPLACED 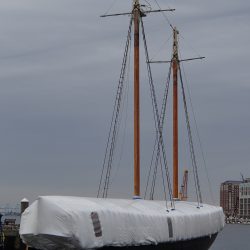 Schooner Virginia is being brought out of mothballs

Norfolk, VA. The Schooner Virginia, a modern wooden replica of a pilot schooner of the same name built in 1916 is currently undergoing a major re-fit after being mothballed for … END_OF_DOCUMENT_TOKEN_TO_BE_REPLACED